Best of TFL: Waiter, There’s a Cider in My Wine, Part Three

The Feiring Line / Best of TFL: Waiter, There’s a Cider in My Wine, Part Three

Best of TFL: Waiter, There’s a Cider in My Wine, Part Three 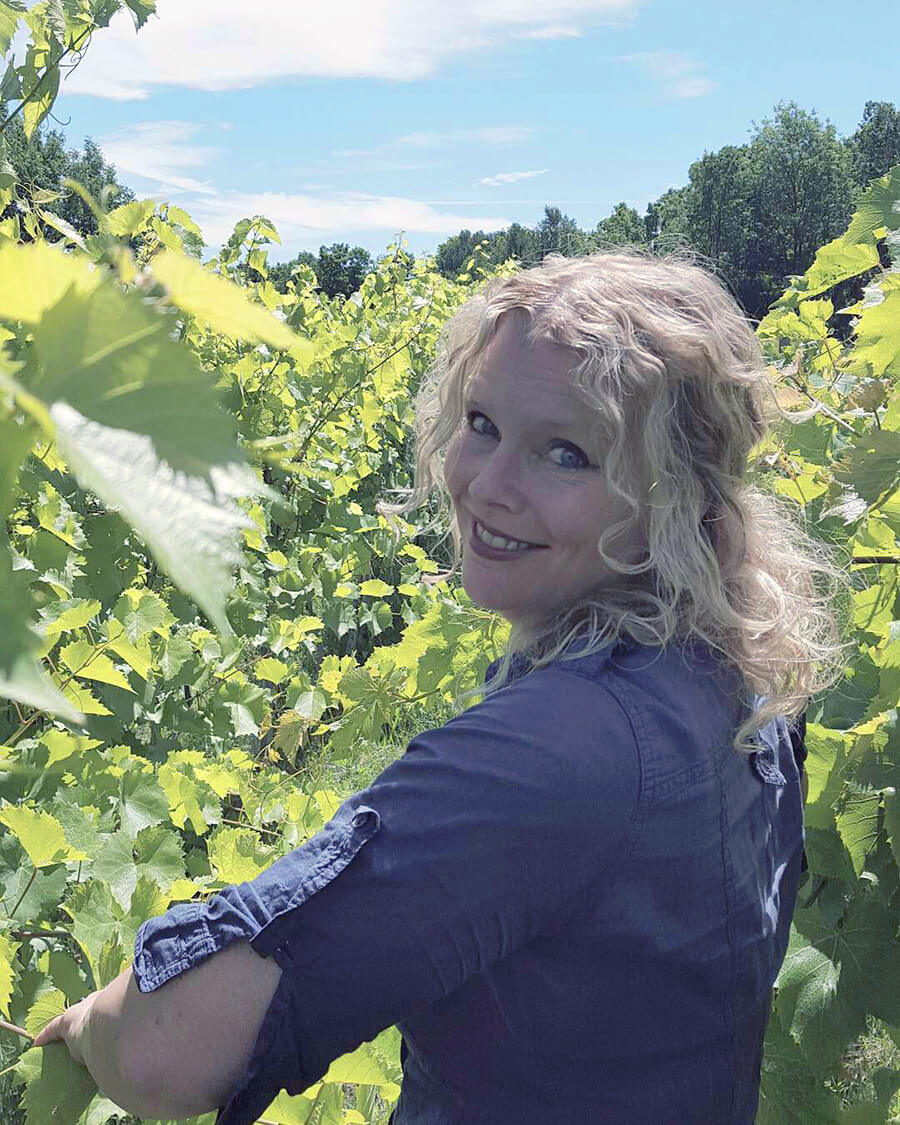 As a winegrower, this conversation is intriguing, the attempt to solve a mystery about scent, flavor, and texture in order to understand more about what is happening in the field and in the cellar. But as a wine drinker why does this matter? After all, isn’t what matters the open enjoyment of a wine, the intuitive or studied understanding of balance, the appreciation of what is unique?

I probably have spent far too much time reading the multitude of negative commentaries, the natural wine and putrid cider comparisons, the questionable queries, the reasons for flaws, but when people taste our La Garagista wines and say things like, “Oh! that reminds me of cider”, it is their surprise that moves me, a connection to something they intrinsically know but may have forgotten, or have been re-acquainted with because they are trying cider again.

As Bradford Taylor, co-owner of Oakland’s front-running natural wine bar Ordinaire says, “I think of the production of cider as…trying to recover something from our past, an act which is both historical and cutting edge. And this is what natural wine is doing too.”

While the naysayers are still out there, there is another movement percolating and embracing these connections, using them to advantage. They take every wine at face value rather than trying to put it into the theoretical boxes built by critics. This new school of wine educators wants to impart joy, curiosity, history, human connection. Quinn Kimsey-White, once behind the bar of Ordinaire and now opening the LA outpost Psychic Wines, says, “When conveying to a customer the characteristics of tannin and acids in a macerated white, it helps to have cider as a point of reference. Fine, subtly structured tannins and piercing, tart acidity. These are things people recognize in cider, whether they can articulate it or not, so it helps to use that for comparison when trying to turn someone on to a white wine that has seen some maceration.” He also notes, “It’s an achievement if a white wine carries the turbid effervescence and low-alcohol quaffability of a natural cider.”

Everything in wine, and especially natural wine, always seems to be divided by conventionally leaning critics as black and white, good and bad, cider or wine. People take sides where there are no sides that should be taken, but instead, merely observed. There is a need to explore so that the drinker (and critic) can understand which styles of wines they enjoy and to comprehend the chemistry and physics of what’s happening in the cellar or in the field, in the bottle and the glass. Why denigrate natural wines or ciders because they don’t fit a preconceived notion of what wine is, what wine should be. This seems to me a rather impoverished way to taste.

So while others might deem these connections as flaws, I celebrate how these beautiful nuances connect us to other fermentations, not only to the glorious apple, but to the broader history of our deeply complex human condition.