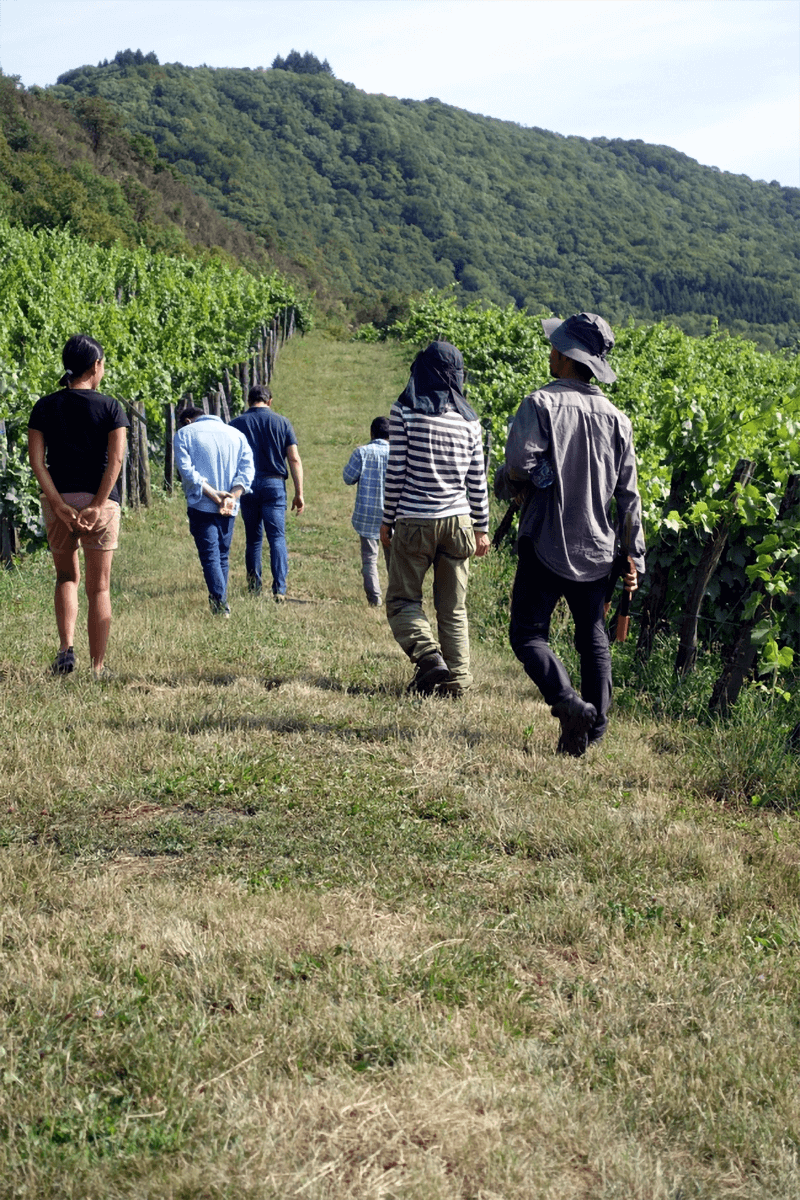 Macarena Del Río and Thomas Parayre have been the new it couple and holding of Chile’s current vibrant Chilean winemaking scene. They live in the Southern Chile city of Chillàn and that’s where I first found them, in the back of their little Los Angeles-like bungalow. 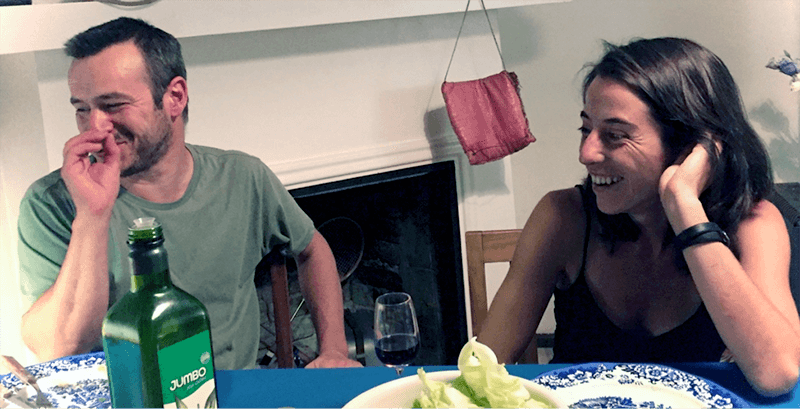 Raised up north near Valparaiso, Maca, now in her mid-thirties, wanted to make wine since she was sixteen. That desire led her to an enology degree in Bordeaux, at the time she had no idea what natural wine was. All that changed when she ended up passing the time at a natural wine bar in southern France, drinking her way through the list and ending up as a convert. “I didn’t know wine could be so alive,” she said. Doing a stage with one of the original Beaujolais band, Yvon Metras, placed put her permanently on the nature-path.