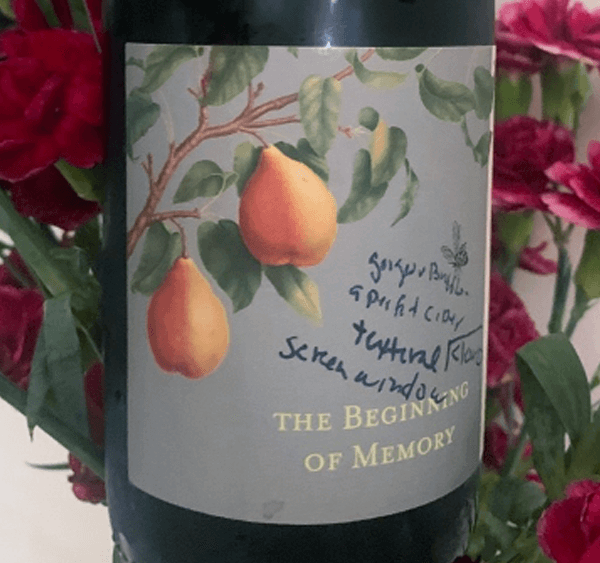 Not much to report on this muggy week.

Been dealing with A/C and plumbing issues. Is Mercury still in retrograde? Why don’t I know? This is the question, after all the next astrowine column has dropped. 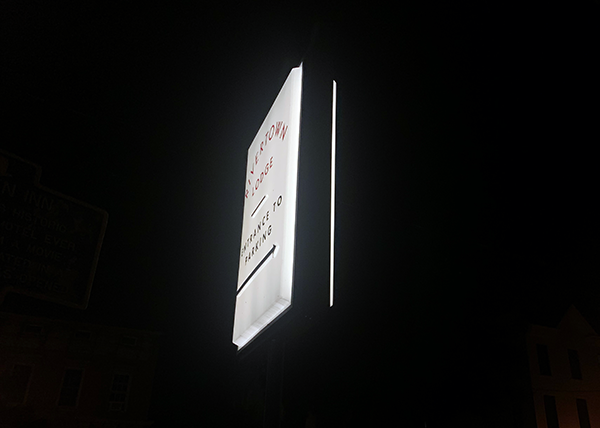 Just back from a two-day sprint up north. It was great, thank you. And I’d love to let you know that when in Hudson you must take dinner at Rivertown Lodge’s Tavern. (And stay at the hotel, if you can!)

The food is so very good. Not pretentious, it hits the buttons: comfort, delicious, fresh. Everything was so spot-on, from the bee pollen butter to the pickled plum dressing on the little gem salad. While there, I was considering two big happenings in the wine world.

The press has portrayed this as a blindside, but France knew about the possibility way back in 2016. They had time to protest but did not. Now I hear this identity theft is going to the WHO for official judgment but

immediately the big champers gorilla, LVMH, said no more Shampnskoye for you! Then the company reversed course the very next day, put their tail between their legs, and said, okay. We’re changing our labels.

This fascinates me because the region has been rabidly litigious when it came to protecting their name. This will be an interesting legal issue to follow from both local and global perspectives.

Meanwhile, over in Bordeaux, the revolution continues. Two Saint-Émilion properties, Chateau Ausone and the LVMH-owned Château Cheval Blanc have withdrawn from the Grand Cru classification.

There were only four of the top Grand Cru and now? There are two. The reason proffered by both houses was their protest that the classification system deemed marketing more important than terroir.

Given that LVMH-owned brands often seem more interested in the look of luxury than actual quality, you have to wonder, what was really behind their decision. Panos Kakaviatos gives a good overview at Decanter.

I’m late to this, how did I miss this item in Dobianchi?  There was one senator and 30,000 + signatures trying to block subsidies to Biodynamic farmers, because as that Senator, Elena Cattaneo purportedly said, “We risk giving legal recognition to flat-earthers who preach magic and witchcraft.” Nevertheless, truth prevailed and Biodynamic farming is now officially recognized as valid and worthy of support.

By the way, do you know the WineKing? Is he the next Gary Vaynerchuk? Take a look.

Tracy Kennard followed up her brilliant piece for us with another one on noodles for The New York Times. All of you who wrote in to tell me how much you loved it, head on over for more. 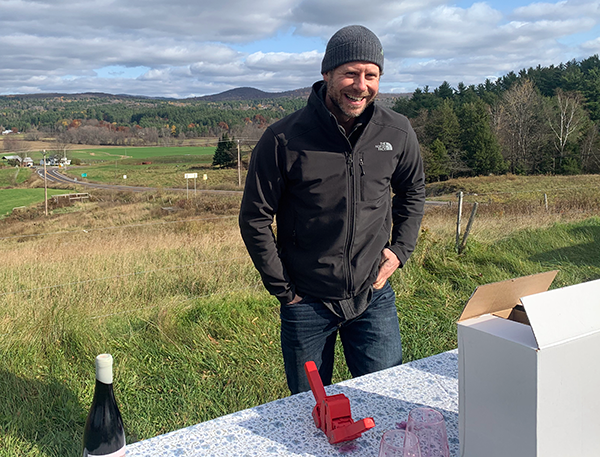 Sorry about the paywall, but if you want to subscribe and it’s too much, drop me a line.