Blog
The Feiring Line / Wine / Do Natural Wines Age?
May 06 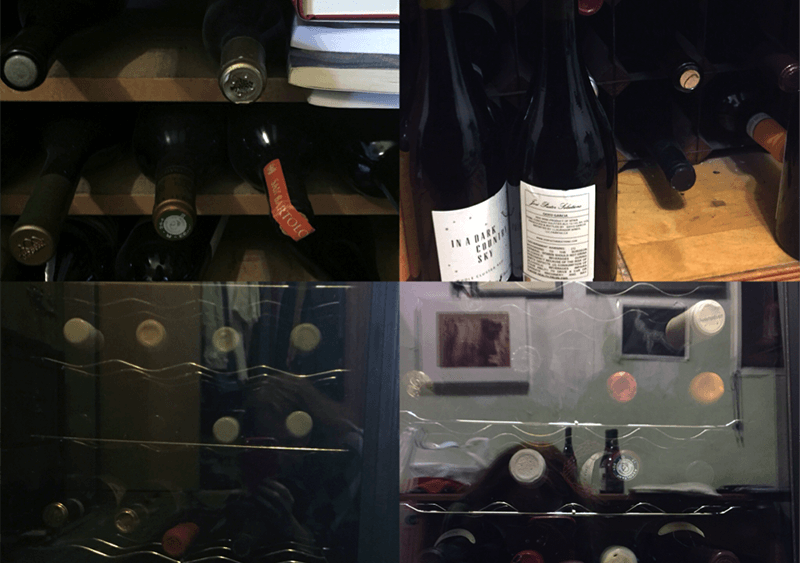 I wrote about this a few months in the newsletter and it still shocks me that ageability is questioned….here’s a taste of what went down:

All myths have their start with some truth. And the roots of the “natural wines don’t age” myth took hold back in 1999. That’s when new naturals—mostly zero SO2 additions—started to ship out of France. Many were unstable to begin with. Adding insult upon injury, they ended up on warm sunny shelves which is death to most wines, natural or not. But in this case, corks soon went popping. By 2003, transport and winemaking had gotten better, but the reputation of wines that went bacterial and met early deaths stuck like Velcro on wool. I asked vigneron Thierry Puzelat, who was importing to the States in those days, what his memories of the wines back then were. “Back in the early days (90s),” he confessed, “wines died fast (including some of mine) because they weren’t well-made. So many were made with a form of quick carbonic and quick into the bottle, and those had the reputation of an inability to age.”

Almost twenty years later, wine critics and natural wine haters like Michel Bettane help fuel the myth fire. In the great tradition of “if you want to kill your dog, accuse it of having rabies,” he wrote: sure, drink natural, “if what you want is a wine that’s ready to drink immediately.” Also helping the pyrotechnics, giving the likes of Bettane more fans for the flames are new-to-the-party advocates like Action Bronson. In his book F*ck, That’s Delicious, the affable rap-star-cum-chef-cum-natural-wine-expert equates ageable wines with conventional. Bronson is emblematic of so many new-to-natural fans who seem to truly believe natural wines must be funky, murky, fizzy, cidery and mousy to earn their name.

For a new generation coming to wine, the idea of