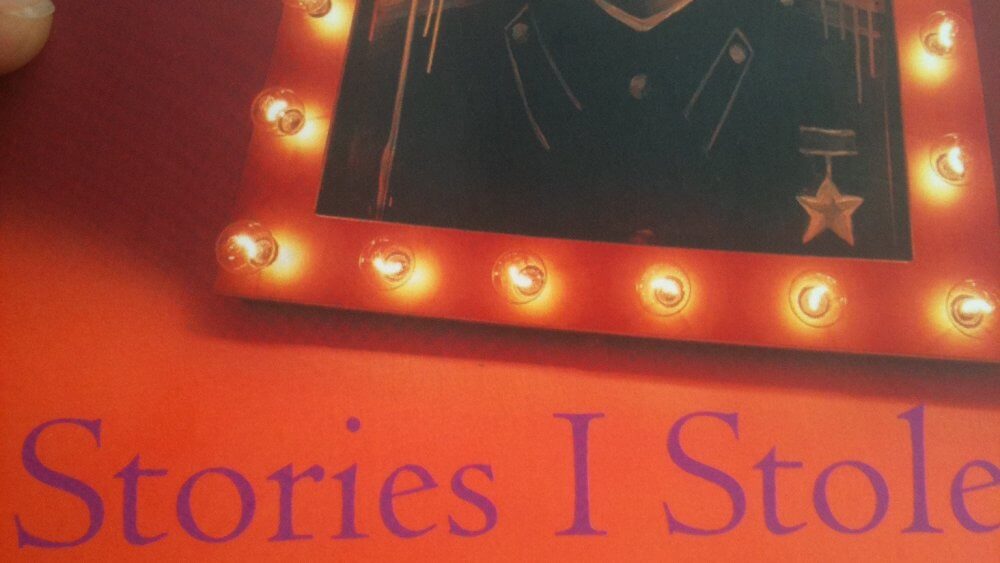 The Age of Ignorance (with natural wine)

The future is here. With the fad of natural wine comes the esque, the idea of natural without knowing what it is, without taking the time to give it its due. That’s when natural wine is reduced to the notion that it is merely wine without added sulfites or that it’s a cloudy wine or that all wine with bubbles that is supposed to be natural is a pet’nat.

A few months back there was a kerfuffle about  a wine produced by Las Jaras. That’s Master of the Universe comedian Eric Wareheim and his friend, (winemaker who experiments with natural winemaking but is not a real fan of the genre) Joel Burt. I was curious about these wines that everyone was touting as ‘natural,’ and oddly enough showing up in temples of natural like Ten Bells and Discovery Wines. Some people told me that they hadn’t tasted the wines, they just were doing it as a favor–out of trust for the man who was helping promote the wines.

Nothing in their tasting notes made me think natural, nor were many (any?) of their vineyards that they sourced organic. But when I tasted the pet’nat at a party at Ten Bells, I asked Joel, “What’s pet’nat about this?”

It was an honest question and I got the honest answer.

“If I was going to make a pet’nat, it would be a great pet’nat.” Meaning? It wasn’t a pet’nat.

Pet’nat is a continuous fermentation that gets trapped in a bottle. This particular wine was refermentation, done in  a particularly controlled way.  Yet it was sold as pet’nat. I found this to be a kind of marketing to the market who wants natural–meaning it used the language that people drinking natural wine are familiar with.

I created a thread on Insta.The result was a dialogue with Joel (that I tried to have in Ten Bells)  they revised their tek sheet so they didn’t call it pet’nat, but still in articles such as Wine Spectator, the one was trumpeted as a pet’nat.

So the question is: How can you be a natural wine fan like Eric, and be a skilled winemaker like Joel (Chandon etc..) and not know what a pet’nat is? But you know enough to use the term to get you new drinkers. Given Eric’s fame they would have snagged their market, but shouldn’t they have done their research? The worst of this, however, that no matter how well intentioned the project, for me it is tarnished as brash marketing. Also ego-driven and expensive, like so many Napa wines.

It is, well, marketing. And up ’til now, the only marketing of natural wine has been guerrilla; people telling people, wines of the people for the people. Today the playing field has changed.

For example, there’s an egregious press release out of Australia comes a “revolutionary way of making wine “– Paxton.   This is where we are heading with industrial natural wines.

So, what’s the matter with that? If it’s $5 a bottle, maybe even under $10, why not? Exactly. There’s no problem. None of my readers would be tempted to go out and buy a box of Paxton. They’re mostly safe. But what if they don’t read and do their research? What if someone really wants a natural wine and instead gets a technical wine that happens to be sulfite-free? Not so nice.

And then there are the missteps. A restaurant I know focusing on natural wines had a prosecco back in the fall. They were excited. It was cheap and natural–so they thought. It was cloudy. I put my nose in it. Yeast. So2. Skunk. I was poured a glass.  The wine director believed the sales person who believed their boss who believed the producer.

Then there’s Subterra. Go ahead. Read that release. The Gemtree ‘natural’ wine at $180 (Australia) sold out in 48-hours. A first, they said, never before did someone bury a barrel in the ground and drink the contents. Somehow they forgot that there were notable others before them. Domaine Tatsis, Andreas Tscheppe, Movia and Pierre Overnoy. (hmm. Where are those notes? Did he bury the bottles or a barrel?) And as far as buried? Qvevri anyone?

Fake news in wine writing is having a glory moment. A great example was in display this weekend. Percy Selections picked up that there was a paid content from ForceBrands on the Wine Enthusiast site entitled 3 Outstanding Natural Wine Brands from California and How to Work for them.  The brands they cited were the natural wine powerhouses of Kendall-Jackson, Bonny Doon and Rutherford Estates.

Marissa Ross, the wine writer for Bon App picked this up on Instagram and demanded results. “Fraud!” She cried to Wine Enth, you have a responsibility, she scolded. Take it down. And guess what? Triumph.

Jackson immediately wrote on her  page that they are not a natural wine company—a statement that fills me with tremendous respect. I have no doubt that at some point they will make a line of more natural wines but when they do I’ll expect this kind of transparency and ethic. Wine Enthusiast took it down as well. And after a little kvetching from me, so eventually, so did Force Brands.

I contacted ForceBrands to ask them what happened.

Given Jackson Family Wines’ reputation for sustainable practices, they were accidentally labeled as producers of natural wine and then inputted into the article as such. We have long had a healthy partnership with Wine Enthusiast and have since corrected the error. We will ensure that more thorough vetting will be put in place moving forward to ensure this doesn’t happen again.

Of note is that they talked about Jackson and not the others. Clearly there’s more education needed here and either Bonny Doon and Rutherford didn’t mind the association with natural, even if not true or wasn’t aware of the article,  but the result was a good one.

Score one for the greater good. But this won’t stop. Shoddy claims and shoddy research will continue. Sutainable will be considered natural. People burying barrels will say they were the first. Yeasted sparkling wine would be called Pet’nat. Industrial methods for non-so2 wines will become prevalent. Organic will be forgotten when someone is pushing their ‘natural’ wine. People will insist that only a cloudy wine is natural and wine that is so fresh it is active is the only real natural wine going.

So, it’s wine, some people say. Who cares. I do. Marissa does. And you all should. There’s no room for fake news and crass marketing with out reality anywhere even in wine. Yet, it is the natural cycle of things.  An idea (or wine)  is born out of idealism. It is co-opted for commercialism. The second mouse gets the cheese. And the critics, have their job cut out for them.