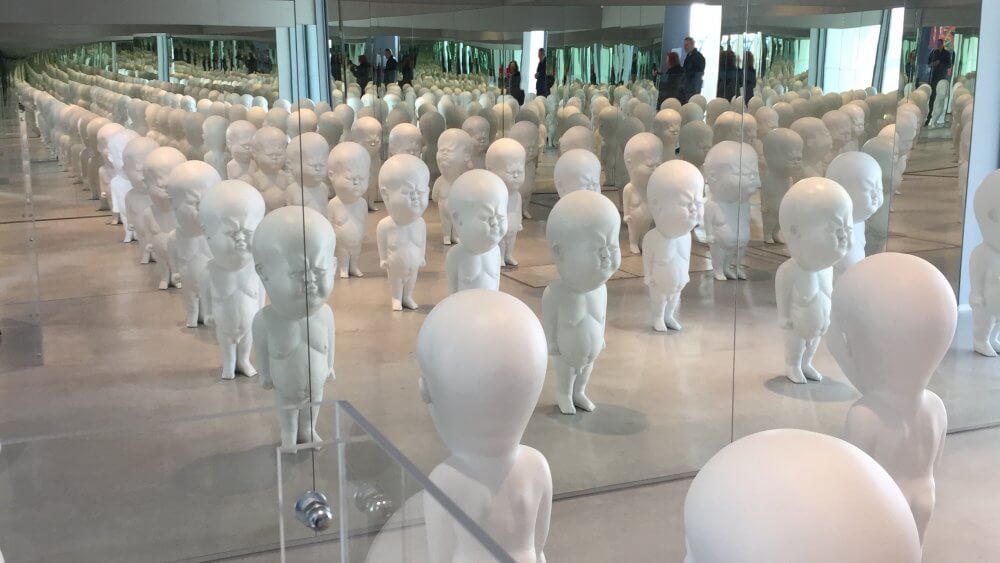 Last week I received a random, really random, email from a woman who needed help. She wanted something to go with Thanksgiving salmon and was told to buy Caymus (didn’t know which one.) Could I chime in?

Well, maybe it was a joke, but let me take the question about what to drink on Thanksgiving, turkey, tofu or salmon, seriously.

When choosing wine on Thanksgiving the most important thing to remember is the issue is not the fixings or the turkey. Nope. It’s about who’s coming.

A nerdy, intimate group? Then you don’t need any help. The wine is more important than the food and the bottles will show up unbidden with enthusiasm. But a crowd with a mixed bag of wine needs? That’s a different story. So here’s what I’d do.

I’d focus on good wine that won’t break the bank and yet will hit the delicious notes—remember, this is going to be down the hatch not obsessively discussing the nuance in every sip. The conversation and the good time should be the dominant force. But it also must be good enough for the one in the crowd, who like you, really cares about what you’re drinking. It’s easy. Truly. In the suggestions below is range between $15-$30 a bottle.

Start with cider! You’re crazy if you don’t. Have you had the ones from Fable? This years entries are total yumville. Also, as always, Aaron Burr, La Garagista, Erik Longabardi’s Ancestral Flora (you’ll have to know someone who knows someone) or in Oregon E-Z Orchards and Art & Science. Or a newcomer from the Basque, Barrika. And lest we forget; Cyril Zang, Bordelet (poiré) and Cidrerie du Vulcain.

Do you care about American?

For Old-World bottles that bring pleasure: Get yourself a big ole bottle of P&C Breton Nuits d’Ivresse. Nothing works at the table like Loire Valley Cabernet Franc. I’m telling you. Trust me. The Breton for T-day is especially beautiful. Go for whichever vintage you can find. Want something a little less expensive? Look for the lower cuvées Domaine de la Chevalerie. A little heftier but serious and worthy. Also, in the goodie bag for my TFLWS guys is the Puszta from Claus Preisinger. You’ll love it. Glou-it up. It’s when you think you want Beaujo but you’re wrong.

Lest we forget, I’m with Tejal Rao on the need for skin-contact at the table, whether it’s footsie or in the glass. Let’s go and celebrate Georgia being so far from the new world as possible, as they are now known as the world’s oldest wine region. Archil Guniava’s krakhuna? Delish. Kerovani whatever white/amber you can land? Pheasant’s Tears anything in amber? Iago’s Wine, should you be so lucky or Our Wine—or some good old-fashioned in your face Kakheti goodness.

But if you need something under $15 a bottle, and you still want to have fun, opt for a pipeño. A liter of Cacique Maravilla will be under $20.  A liter of Louis Antoine Luyt as well in the same price point. And did someone say muscadet? (You know the people.)

Hope you can take these suggestions, make the most of it. But the takeaways? Cabernet Franc from sedimentary soils! Skin contact.

Will these work better with salmon? She didn’t tell me how she was preparing it but all of these should seal the deal. So…gaumarjos(!) and have, above all, fun.